Second consortium meeting hosted by IN2 in Lindau

During the 4th and 5th of February the CAP-A team met in Lindau, Germany. After first reviewing the status of the different tasks of the project, the second part of the first day was dedicated to an interactive demo session in which the CAP-A backend infrastructure services, as well as the user interfaces of the portal, app and ToS annotator were presented and discussed in-depth.

This led to a number of important decisions on the technical implementation and overall to a better alignment of the different CAP-A components. Finally the technical roadmap for the upcoming releases was updated. During the second day, the focus was on the demonstration and community engagement activities which are planned in the project.

Filled with new energy from this physical meeting the team is now working towards the next milestones of the project and the first public release of the tools. Stay tuned for our more updates. 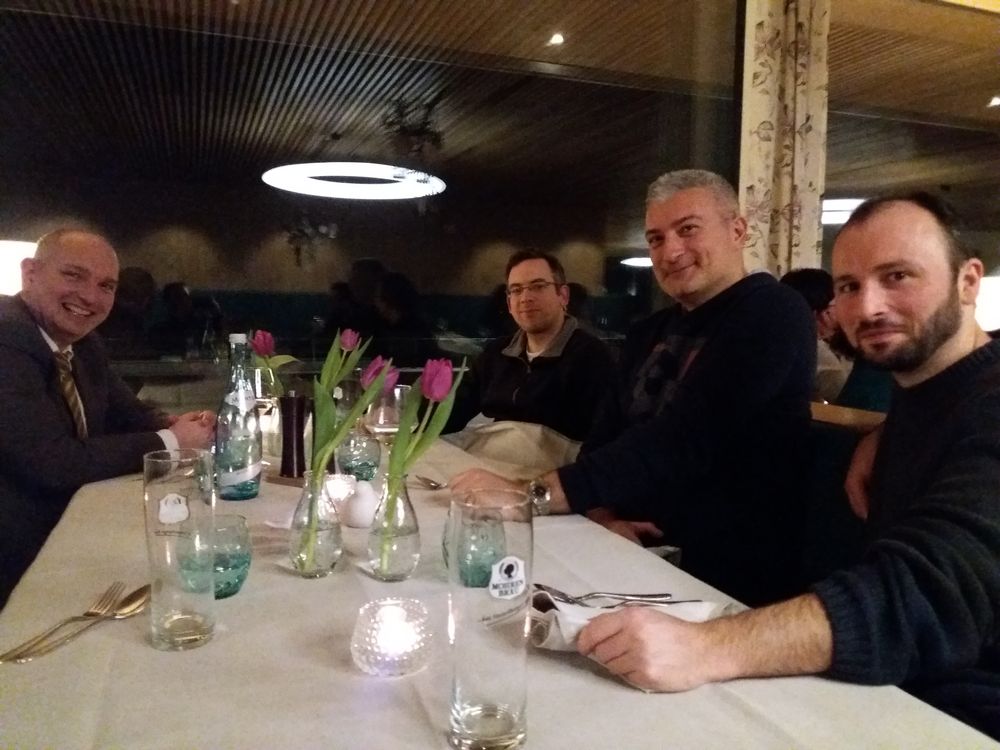 Get involved! Become a member and be part of the solution to raise privacy awareness.